Buckeye Trail | For nearly 1444 miles, the Buckeye Trail winds around Ohio, reaching into every corner of the state. From a beachhead on Lake Erie near Cleveland, to a hilltop overlooking the Ohio River in Cincinnati, a hiker can experience a little of all that Ohio has to offer.

Clark Gable Museum and Gift Shop | Visit rooms identical to those in which Clark Gable was born February 1, 1901. The birthplace home is furnished in the style of the day, including several of The King's belongings, such as his boyhood sled.

Dennison Depot Railroad Museum | Escape to Dreamsville USA, as Dennison was nicknamed during WWII, and experience a simpler, happier time in our nation’s history. 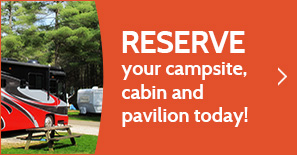 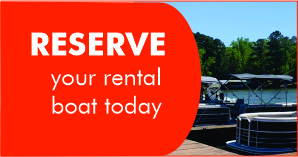